CALL FOR MEMBERS OF THE BOARD OF DIRECTORS

As the 2022 Board term is coming to an end, ICCIRA is seeking for (3) board members.

1. Please register your interest and apply by sending us an email to admin@iccira.org with a short cover letter, your CV and your photo.

3. Only successful applicants will be contacted.

5. Successful candidates will be notified before Monday 9 January 2023.

Please, send your details to admin@iccira.org

A Member of the Board of Directors is appointed on the recommendation of the appointments committee. The appointment, on a voluntary basis, will be made at the beginning of 15 January 2023, for an initial period of approximately eleven and a half months (31/12/2023), with the provision for the possibility of an expansion until 31/12/2024.

As a Board Member, you will be supporting the Management Team and help ICCIRA developing internationally.

Please, read the new ICCIRA Constitution (introductory notes and Pars 1, 2, 3, 6) as it will be uploaded and presented amended before the 9th January.

Board Member roles are governance and strategy based and occasionally will be expected to support in areas that would usually be designated for operational staff, such as fundraising and bid writing.

Αmendments to the Agreements and MoU’s between International Independent Creative Industries Council and third parties.

Due to restrictions forced because of  Covid-19 pandemic and EU-Brexit bill changes, all Agreements and Memorandum of Understandings have been cancelled and/or rearranged accordingly in order to comply with current updates, trends, laws and regulations.

Promotion for all third organizations will continue (on a case by case basis, unilateraly).

All parties (organisations or individuals), having a firm agreement or MOU with the International Independent Creative Industries Council IICIC, are advised to get in touch with IICIC, in order to discuss amendments and certain changes which are expected to occur due to the above mentioned health related restrictions.

Feed has no items. 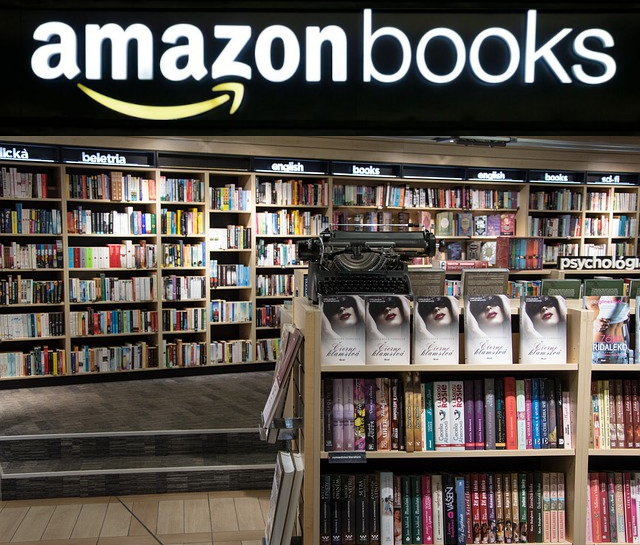 Tweets by @@IndCreativeInd
Notice: Undefined offset: 0 in /home/indepen2/public_html/wp/wp-content/plugins/custom-facebook-feed/inc/CFF_Blocks.php on line 144

Notice: Trying to access array offset on value of type null in /home/indepen2/public_html/wp/wp-content/plugins/custom-facebook-feed/inc/CFF_Blocks.php on line 144

This message is only visible to admins.
Problem displaying Facebook posts. Backup cache in use.
Click to show error
Error: Error validating access token: The session has been invalidated because the user changed their password or Facebook has changed the session for security reasons. Type: OAuthException

This website uses cookies to improve your experience while you navigate through the website. Out of these cookies, the cookies that are categorized as necessary are stored on your browser as they are essential for the working of basic functionalities of the website. We also use third-party cookies that help us analyze and understand how you use this website. These cookies will be stored in your browser only with your consent. You also have the option to opt-out of these cookies. But opting out of some of these cookies may have an effect on your browsing experience.
Necessary Always Enabled
Necessary cookies are absolutely essential for the website to function properly. This category only includes cookies that ensures basic functionalities and security features of the website. These cookies do not store any personal information.
Non-necessary
Any cookies that may not be particularly necessary for the website to function and is used specifically to collect user personal data via analytics, ads, other embedded contents are termed as non-necessary cookies. It is mandatory to procure user consent prior to running these cookies on your website.
SAVE & ACCEPT